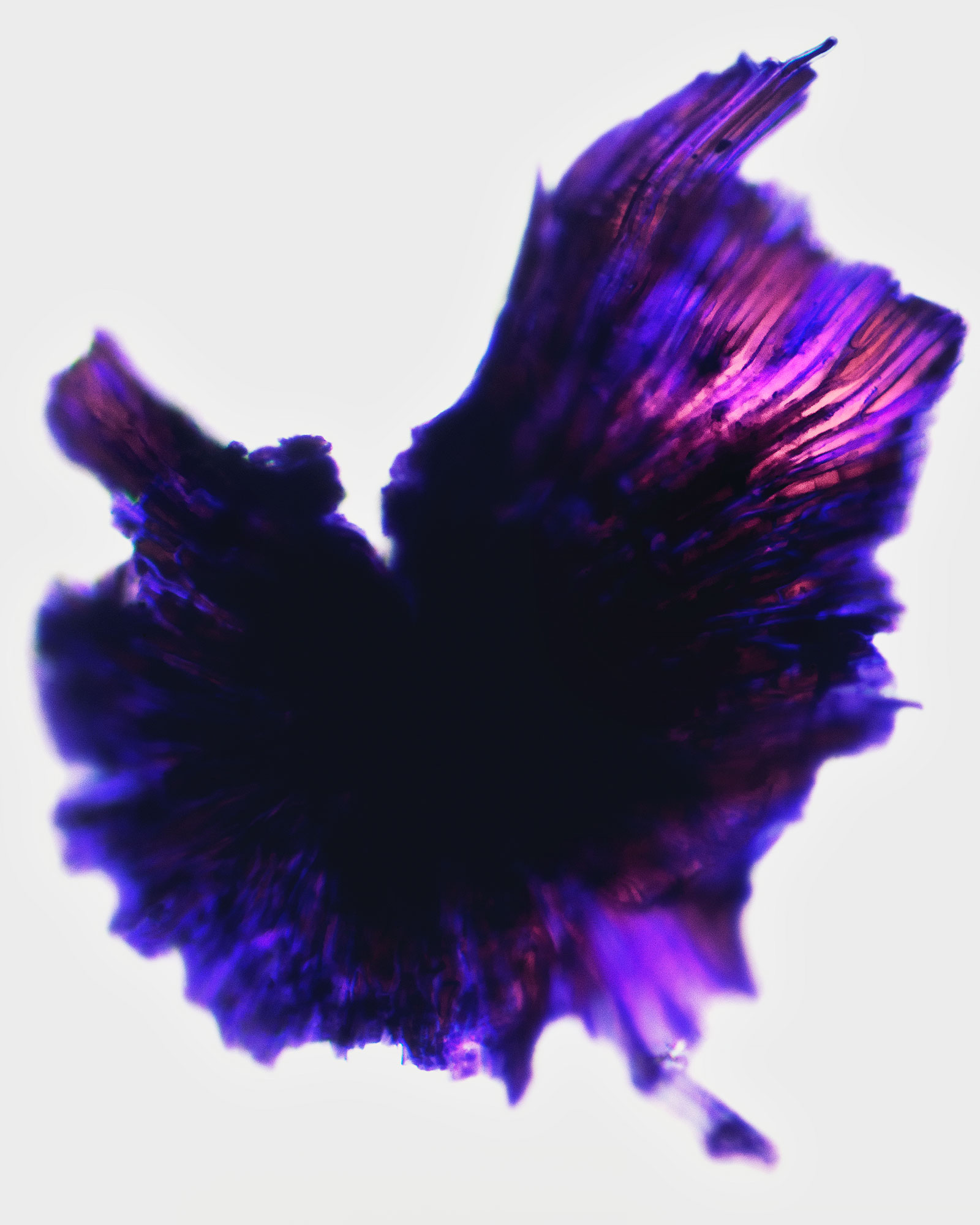 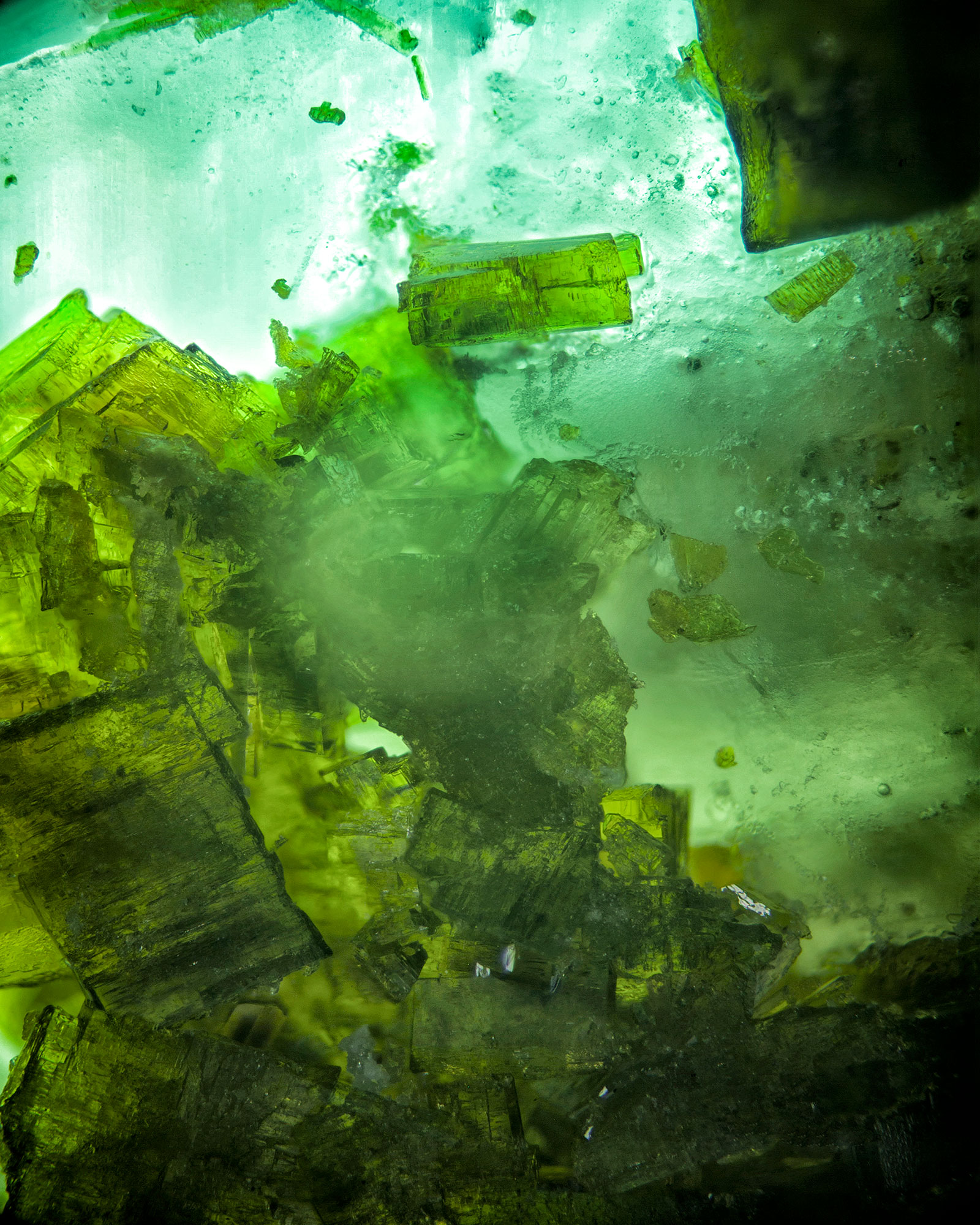 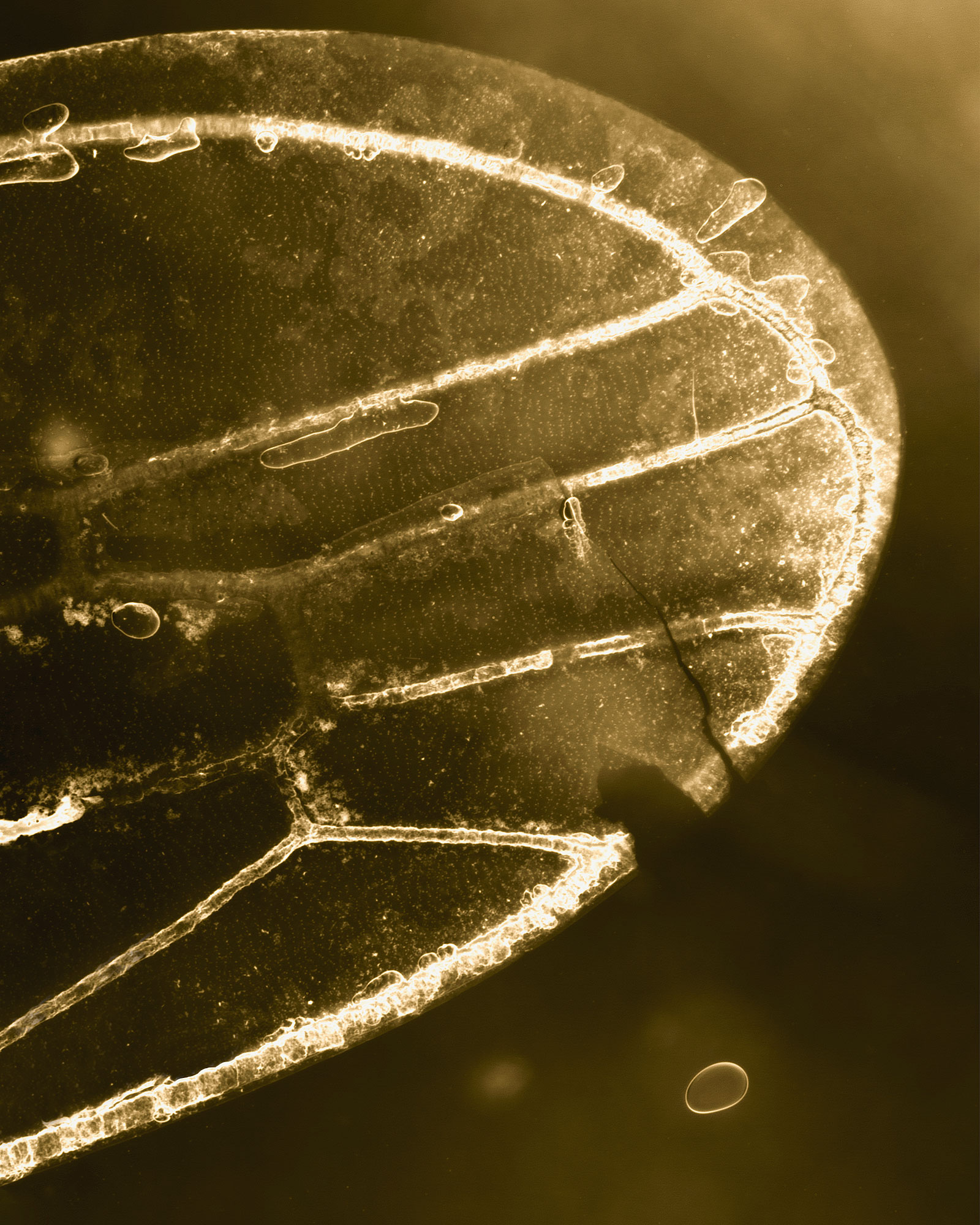 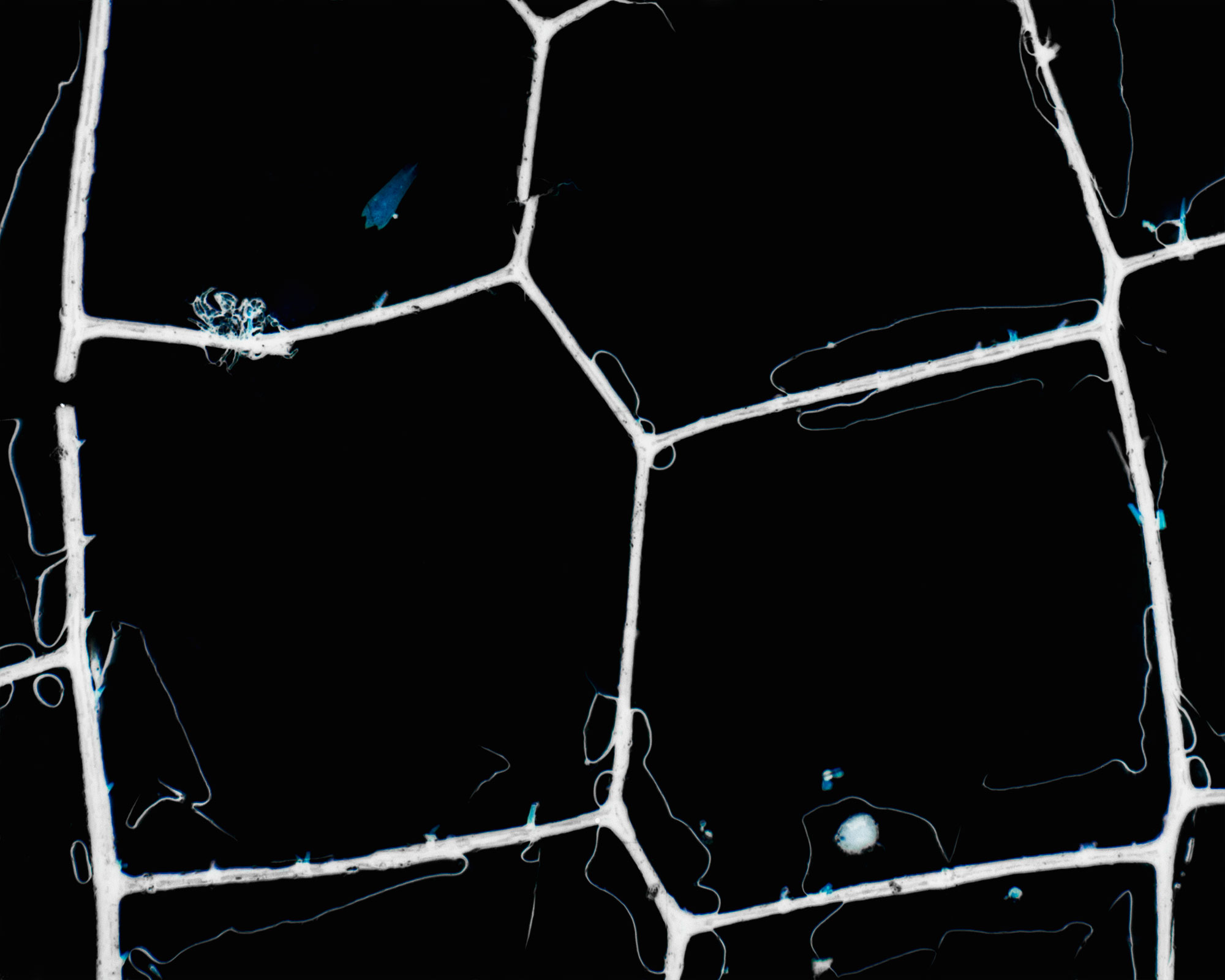 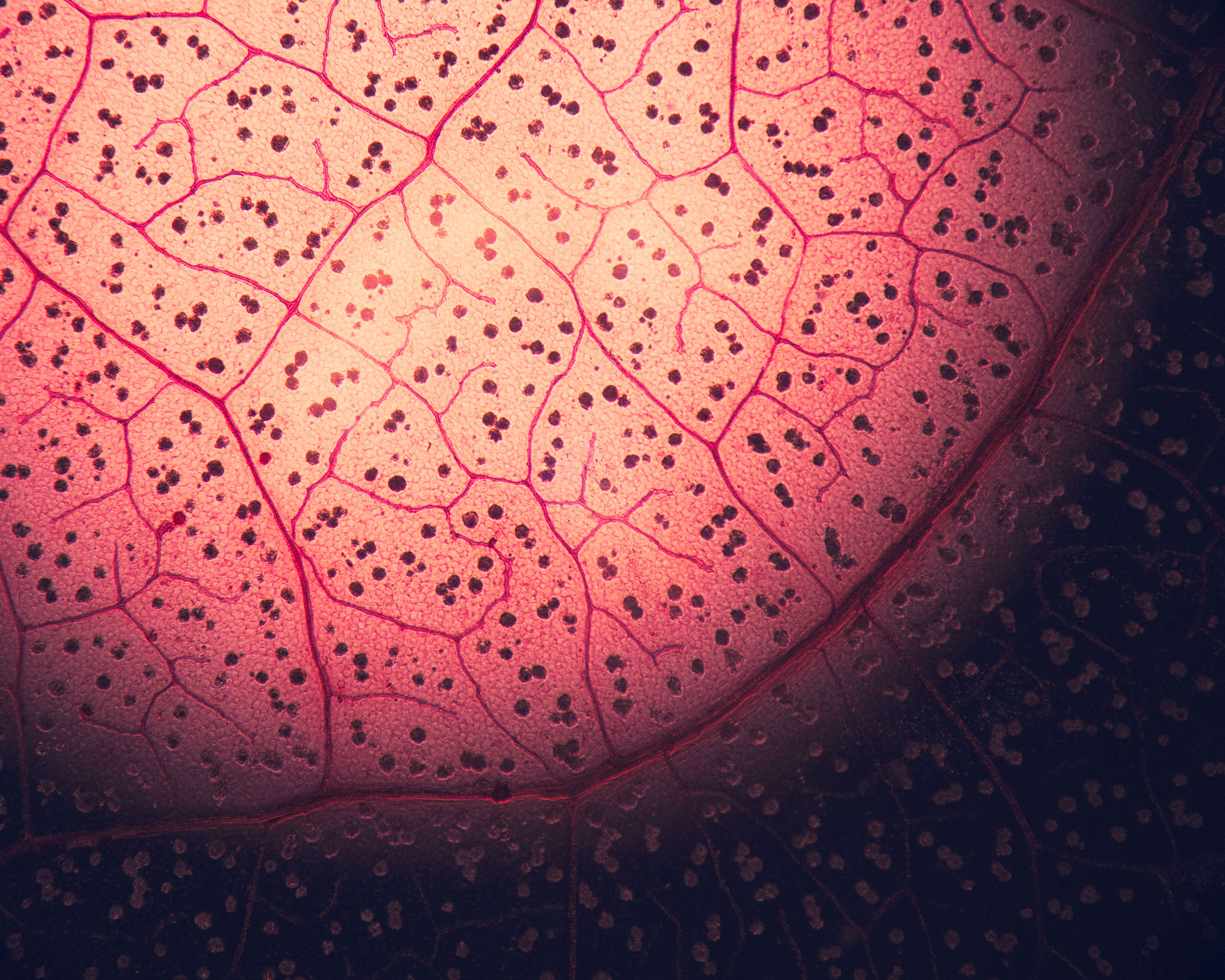 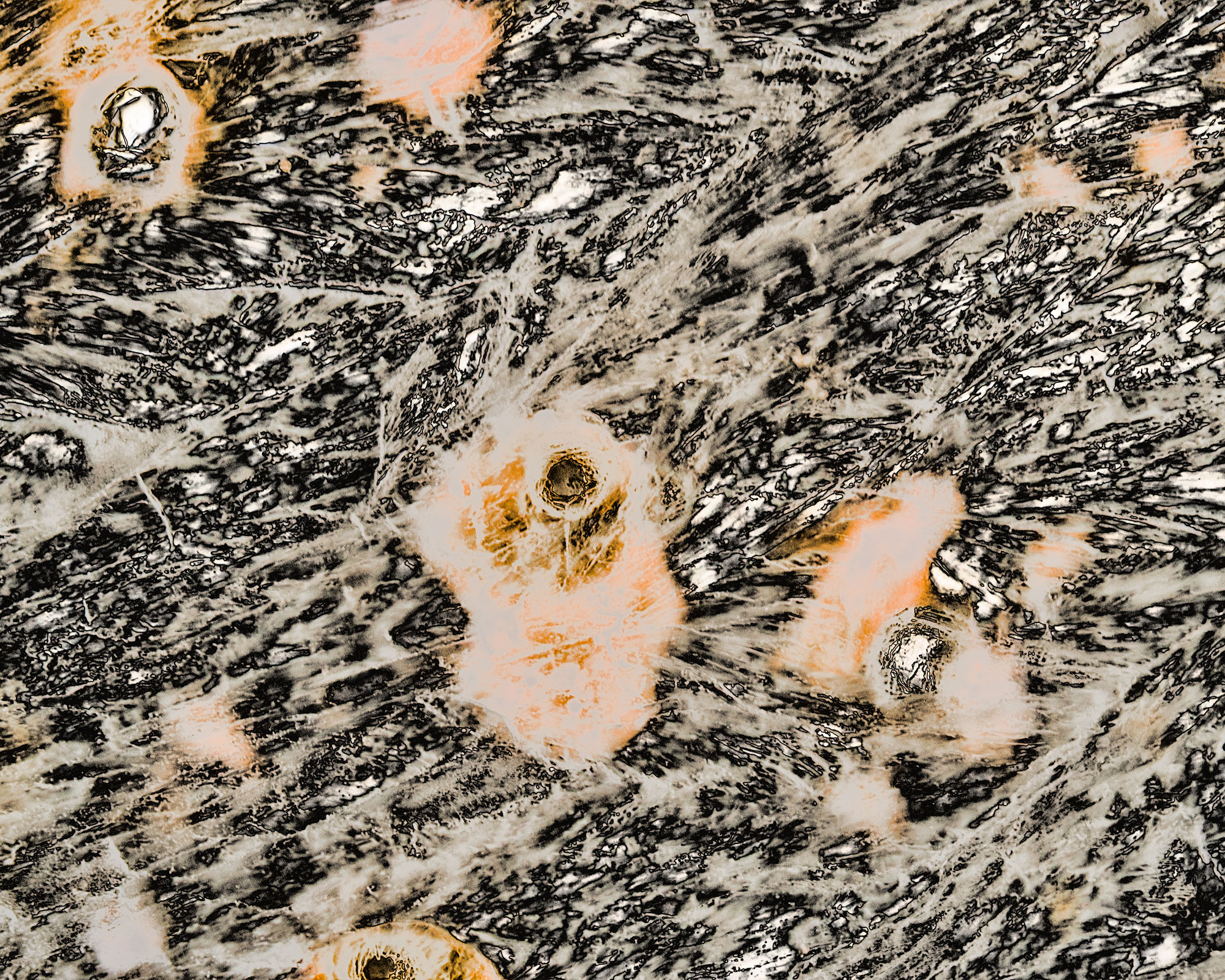 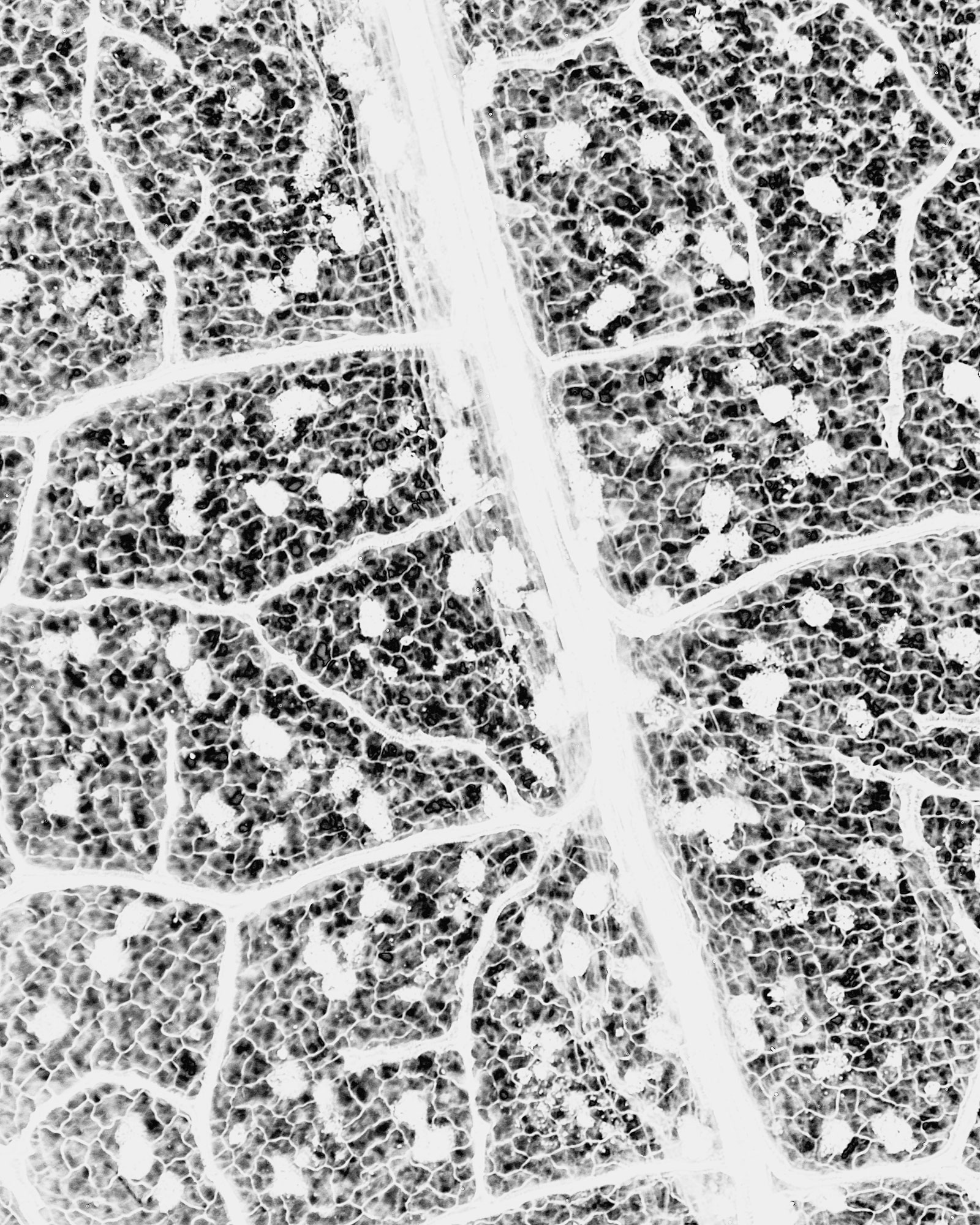 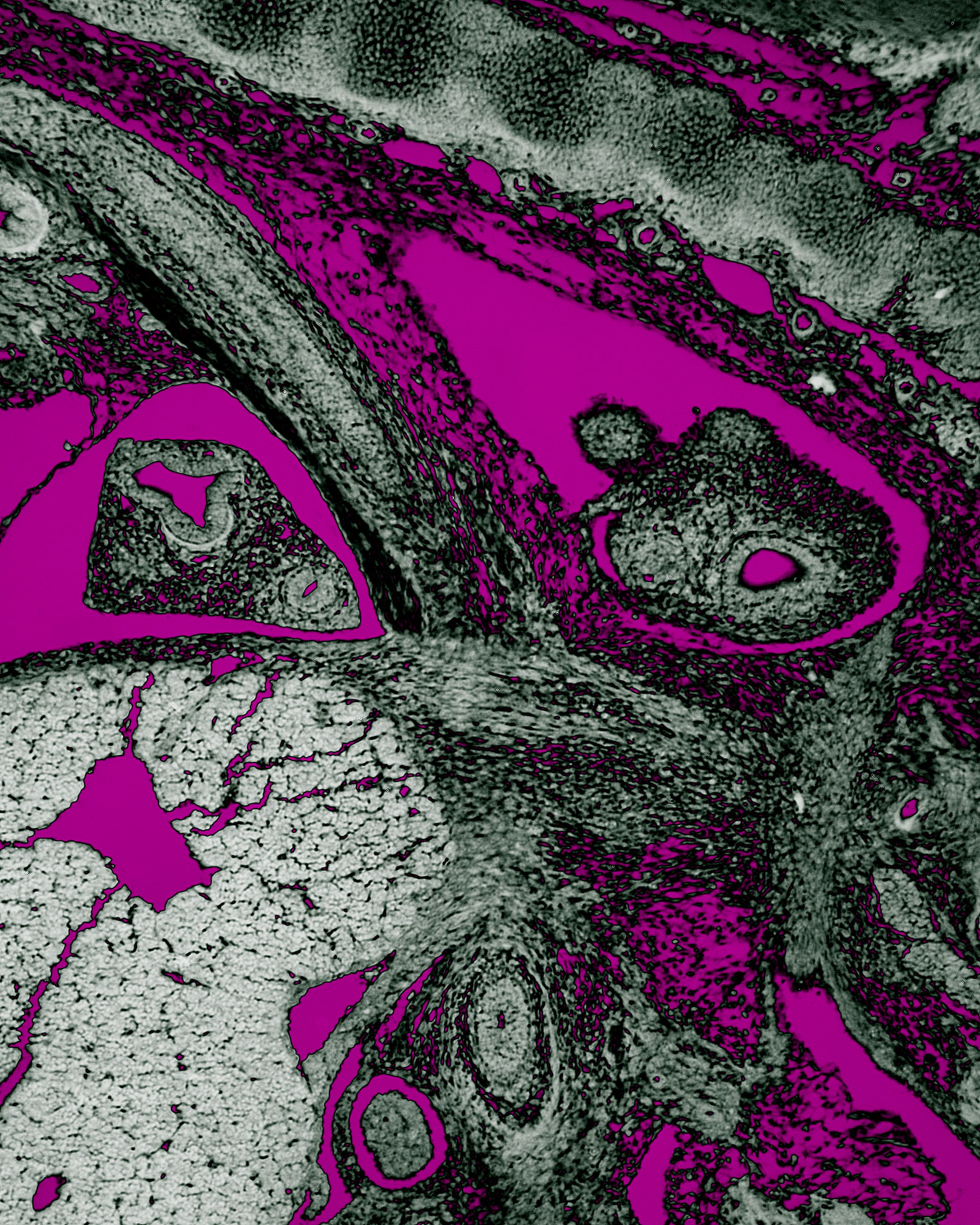 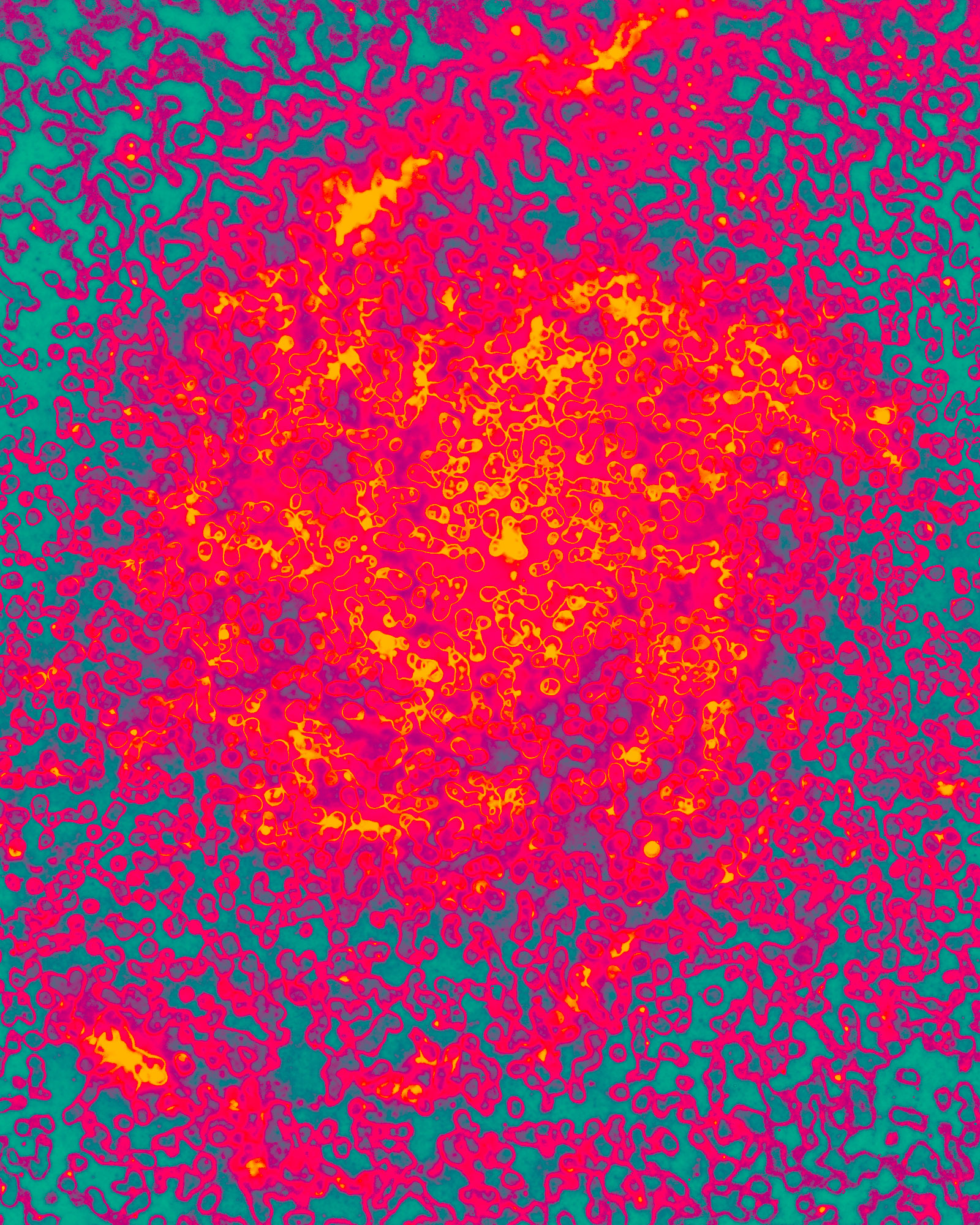 «In the beginning, the phoenix rouse. The earthquakes hit the land. And even the dwarfs, who were working in their dungeon felt it. The old world was coming to its end. The new world was taken its place. In far and most abandoned places the red sun was shining through the clouds from the bloody sky. A massive heat storm was scorching the earth. A purifying fire was taking away, whatever left from the world on three elephants and a giant turtle. Old connections were broken, and the universe was collapsing. People stopped believing.»