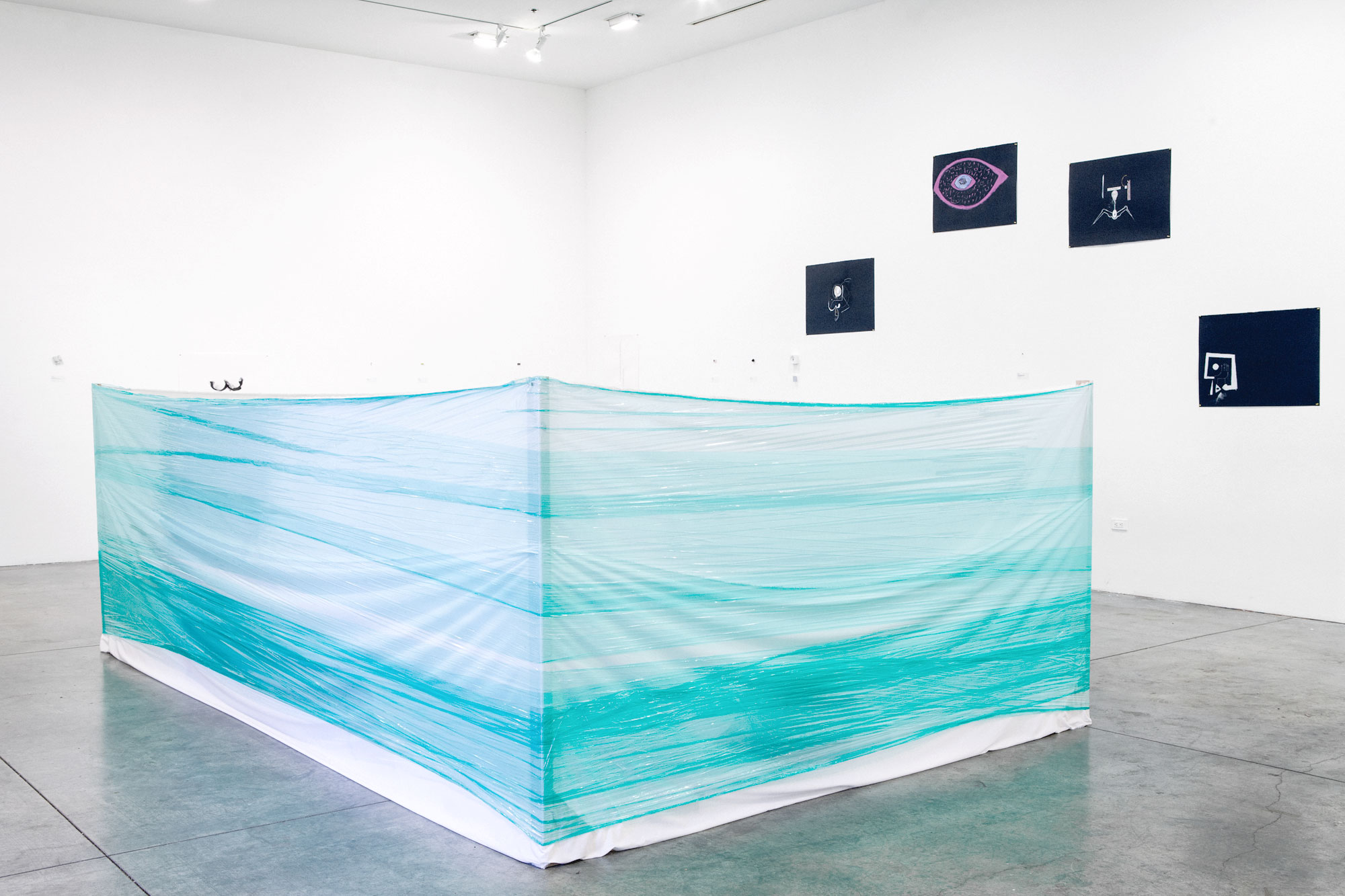 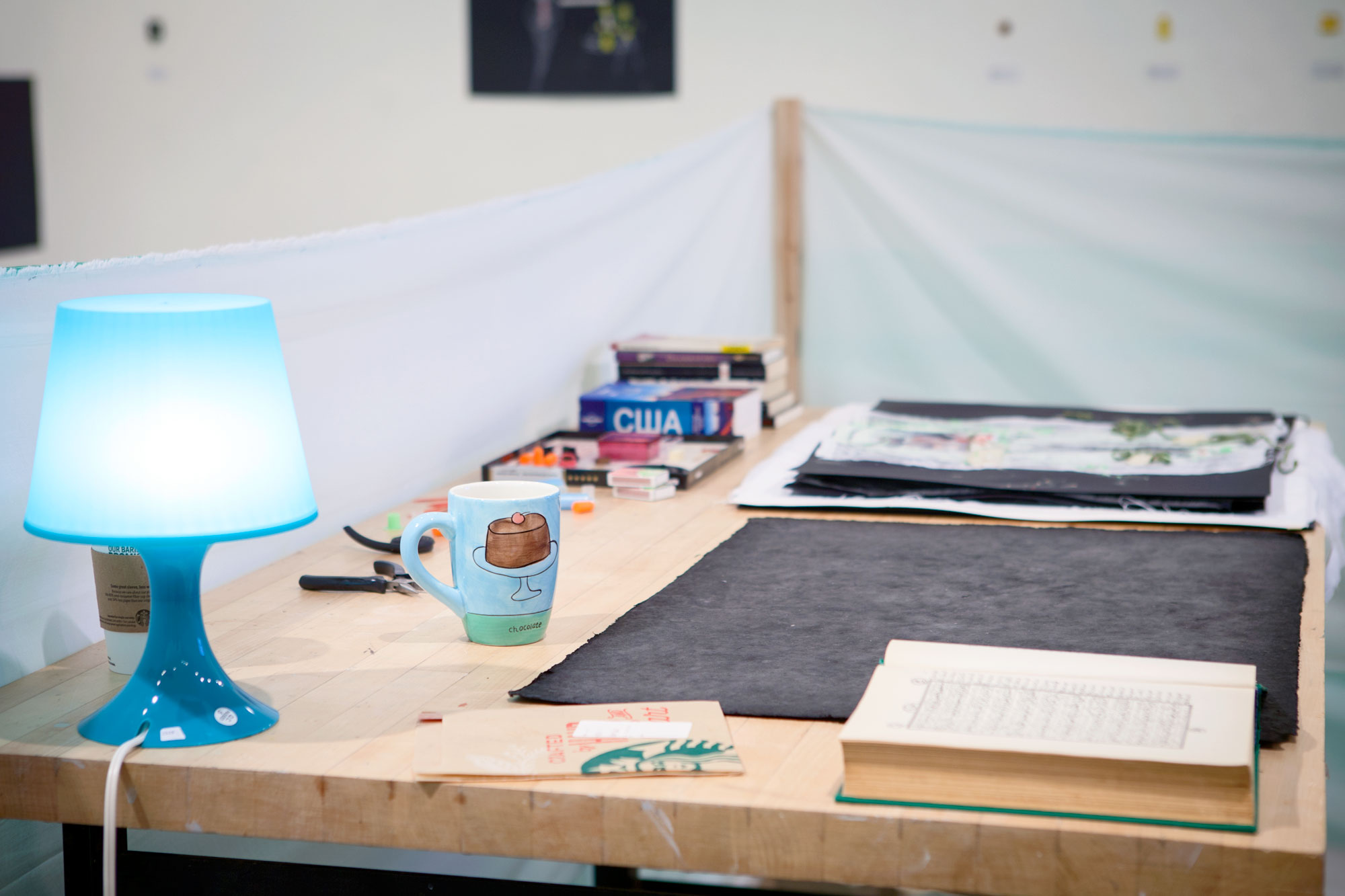 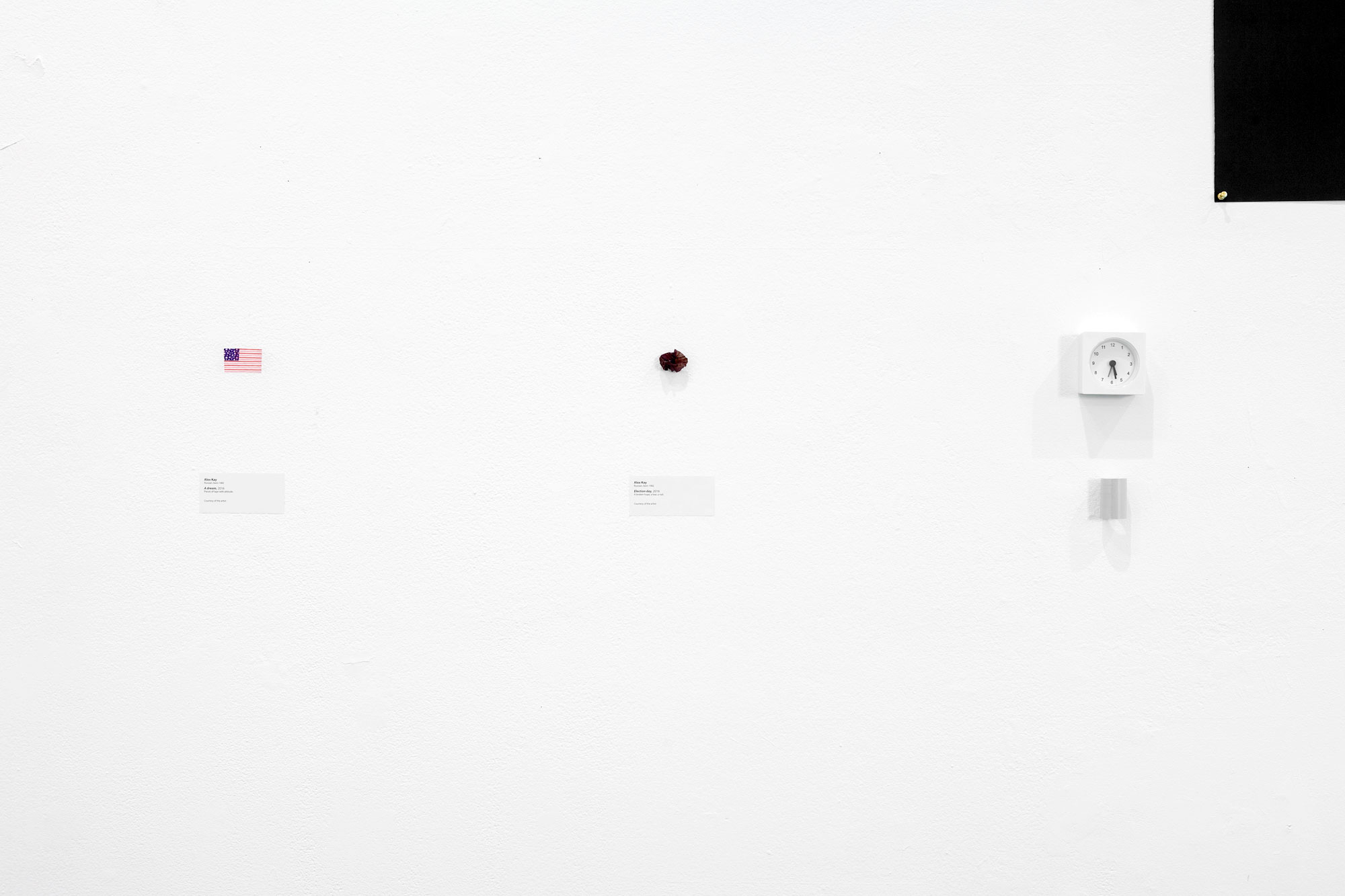 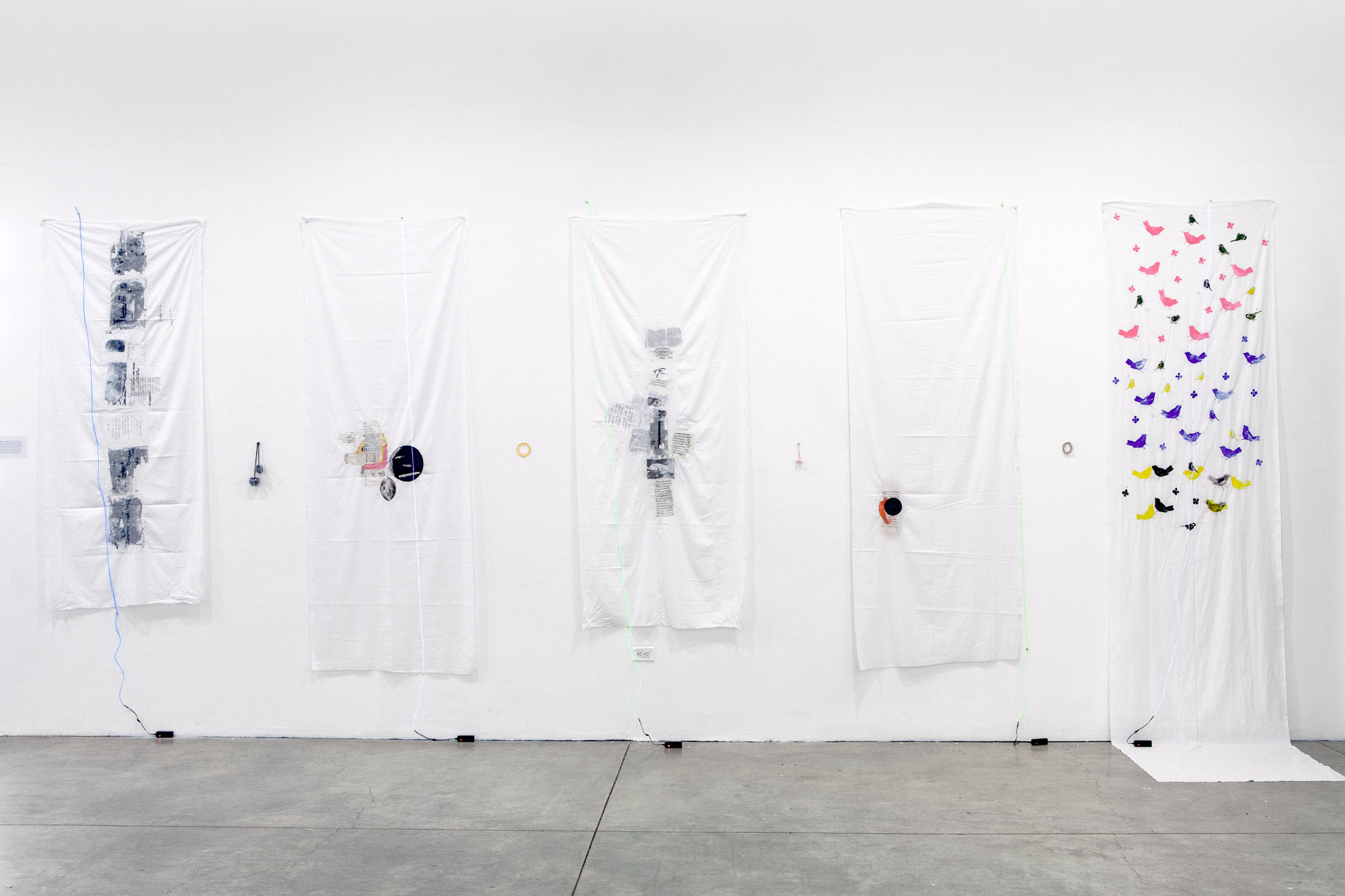 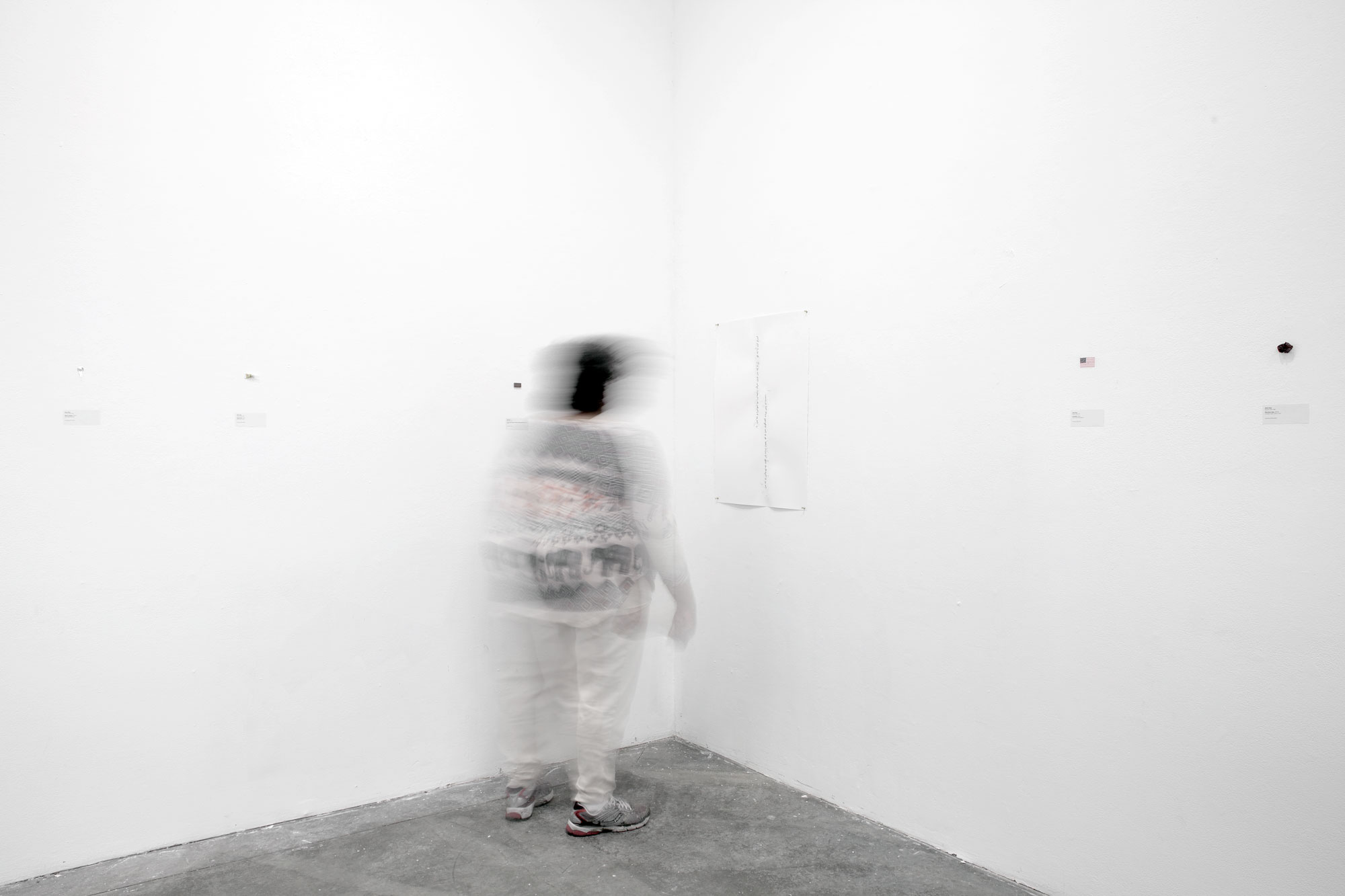 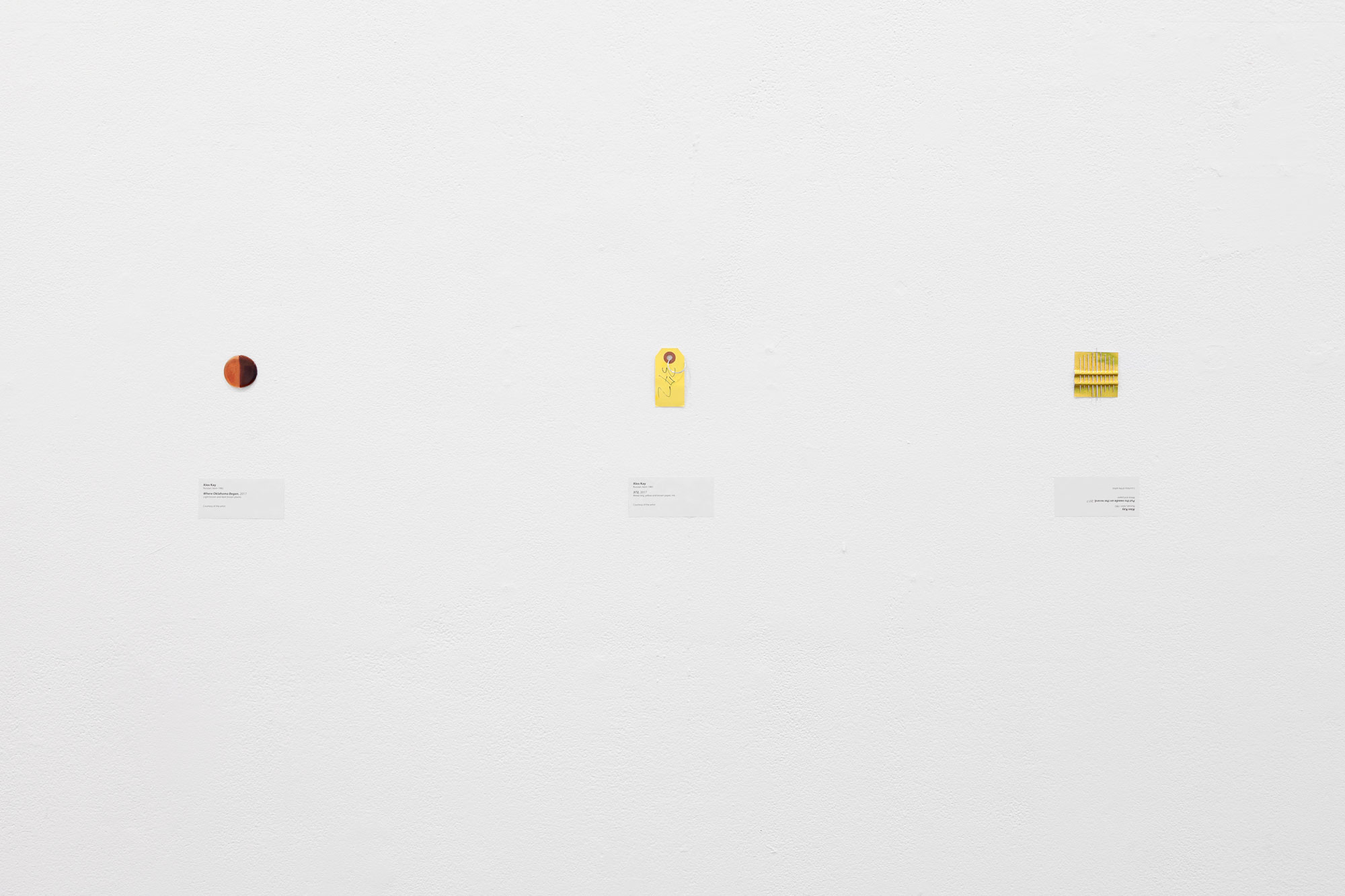 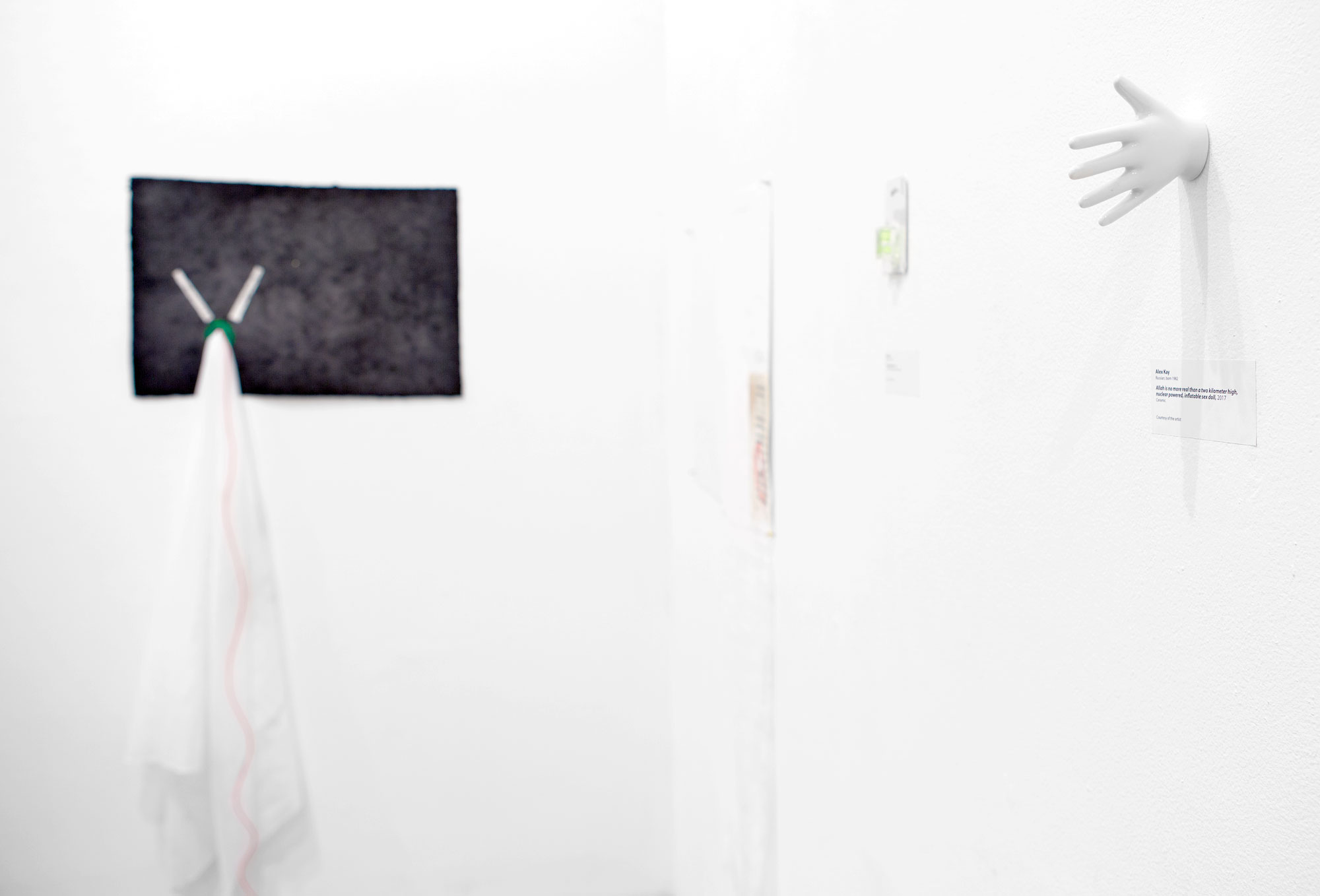 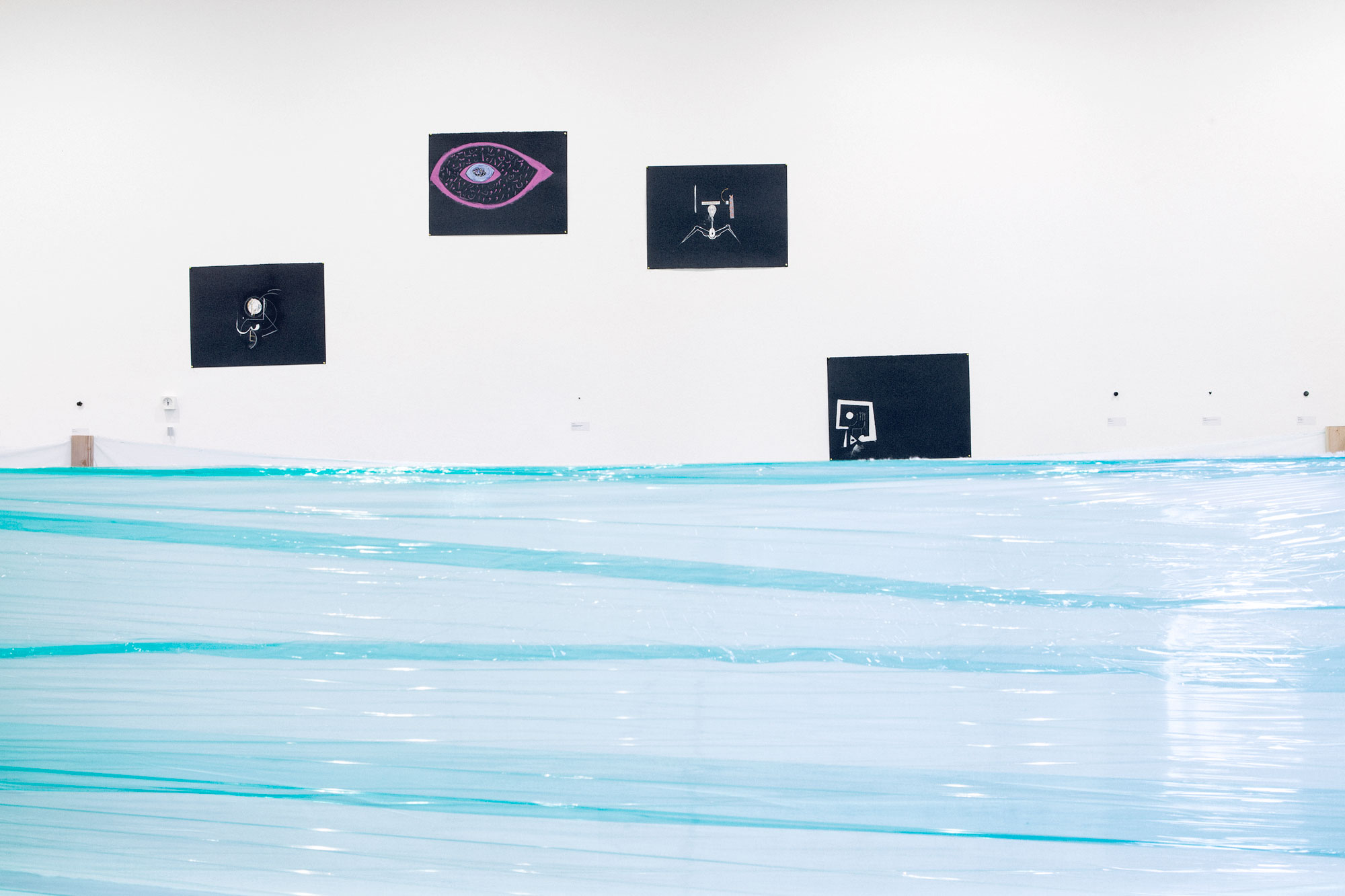 I would like to emphasize nuance for 2 seconds. My grandpa was born on August 19, 1921. A little more than a year after he was born, the Soviet Union was formed. I was born right after the Iranian Revolution. A subtle difference for it really sounds prettier for the animal that therefore I am. He went through World War II, received the best education and after years of diplomatic service, he was still playing with things he could excavate from the trash. And I survived the Iran-Iraq war. I would like to start naked in the first place, please don’t get me wrong: by the word naked I am not interested in nudity. My grandpa was a dumpster diver at heart. Today I’m so weak, so in pain, bleeding, almost invisible for I was called a woman by Khodah (Allah), who plans to speak endlessly. He was the person who introduced me to the idea of looking beyond what things might be, and the meaning they can bring to the table.

Walter Benjamin does not believe in true translation; neither do I, therefore I say it in Farsi: «Parvaz ra be khater bespar parandeh mordanist». Meshki in Farsi means Royal Black, whereas in Russian it means Potato Sacks.

Yesterday. I do not believe in yesterday anymore.

Tomorrow. I do not believe in tomorrow anymore.