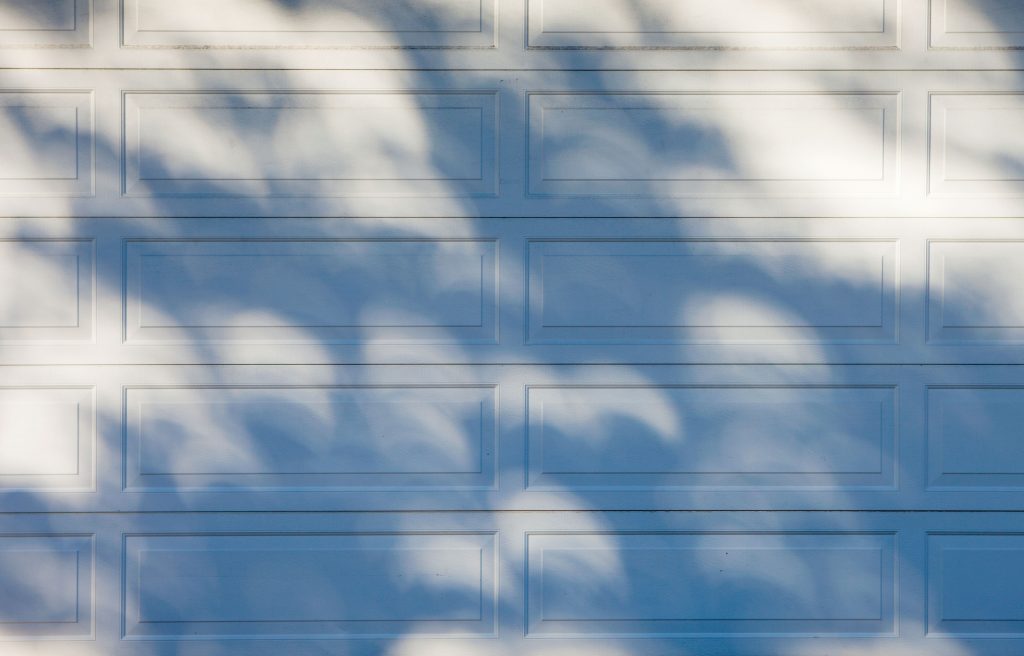 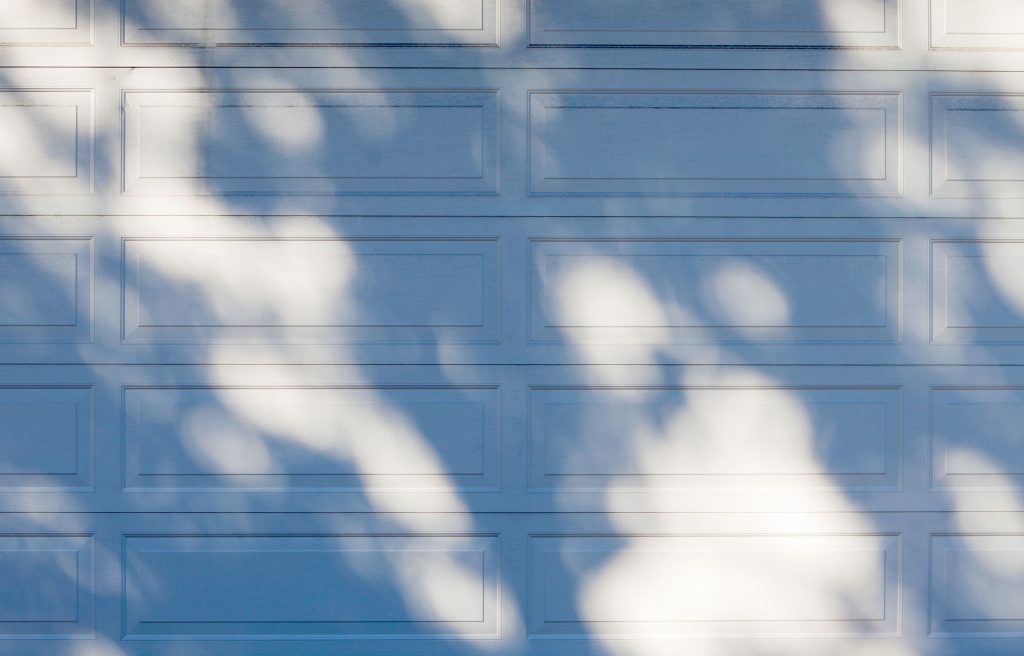 On October 23rd, we were able to observe a partial solar eclipse in Los Angeles. During that time, the circles of illumination looked like half-moons. They repeated a shape of a light source (the sun). And because the sun was partially blocked, they became something else. The same effect can be seen in optics and in photography, when we blur out a background and see circles of confusion in the back. Many enthusiasts like to use a Japanese term bokeh to describe it. 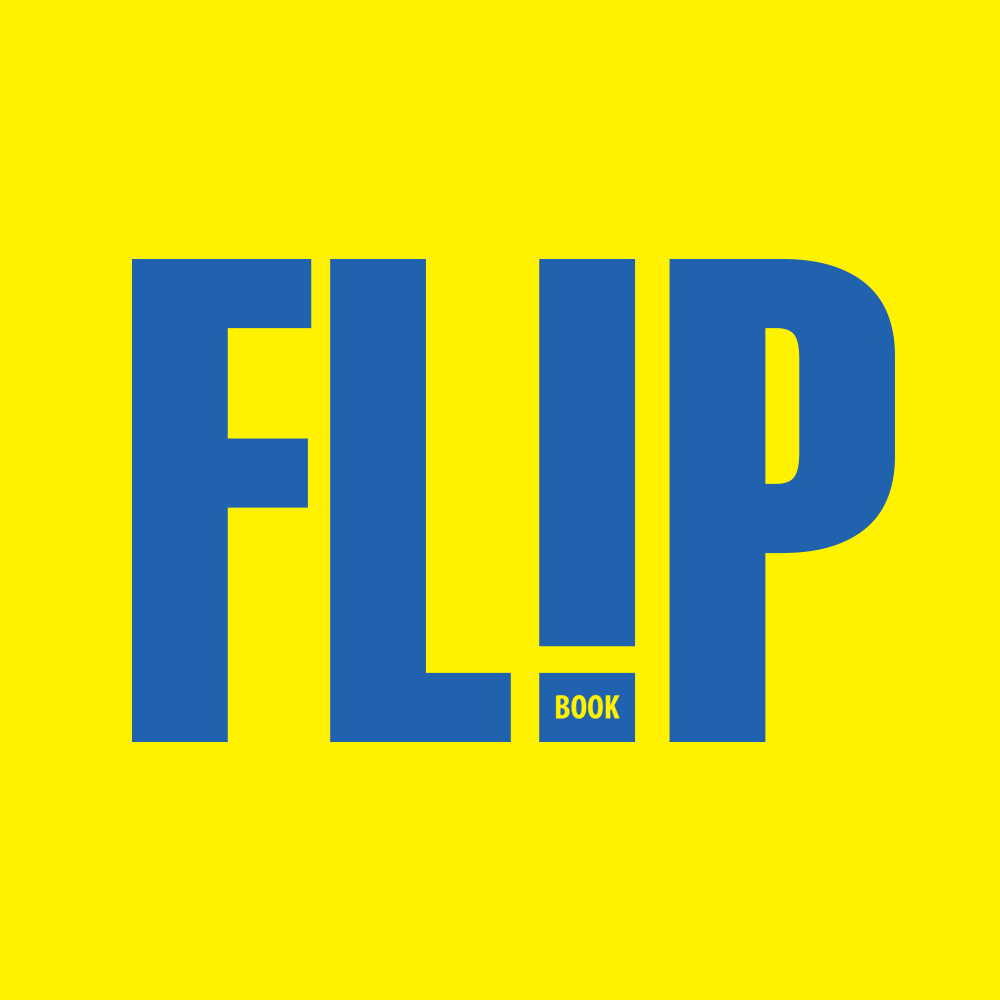 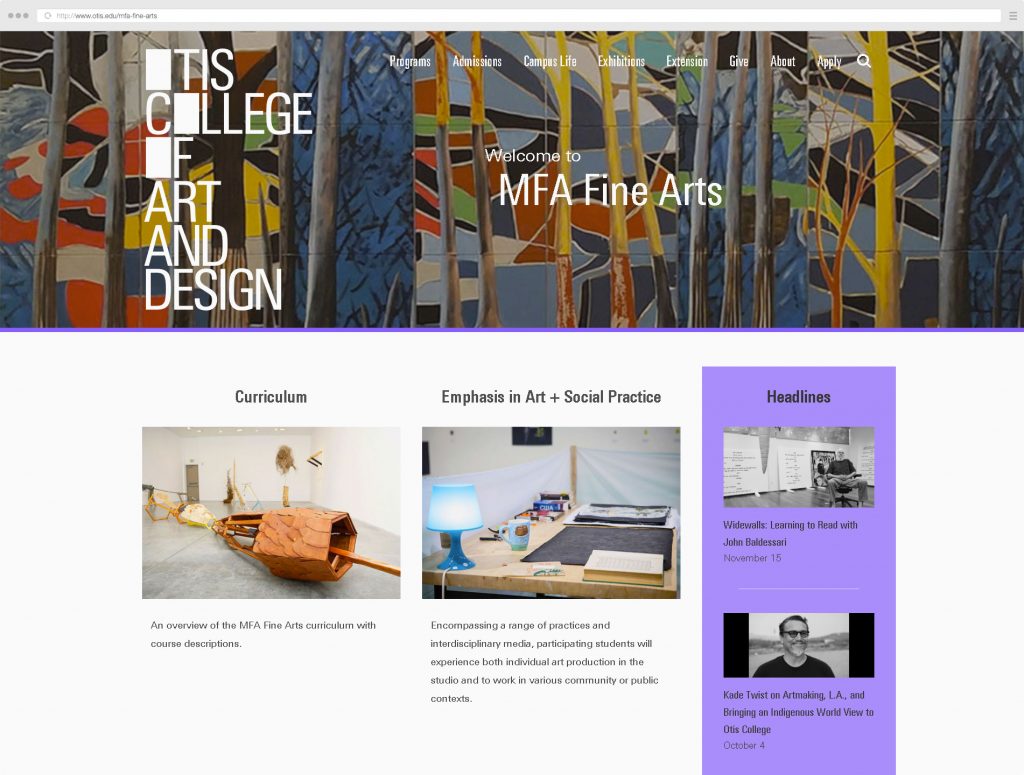 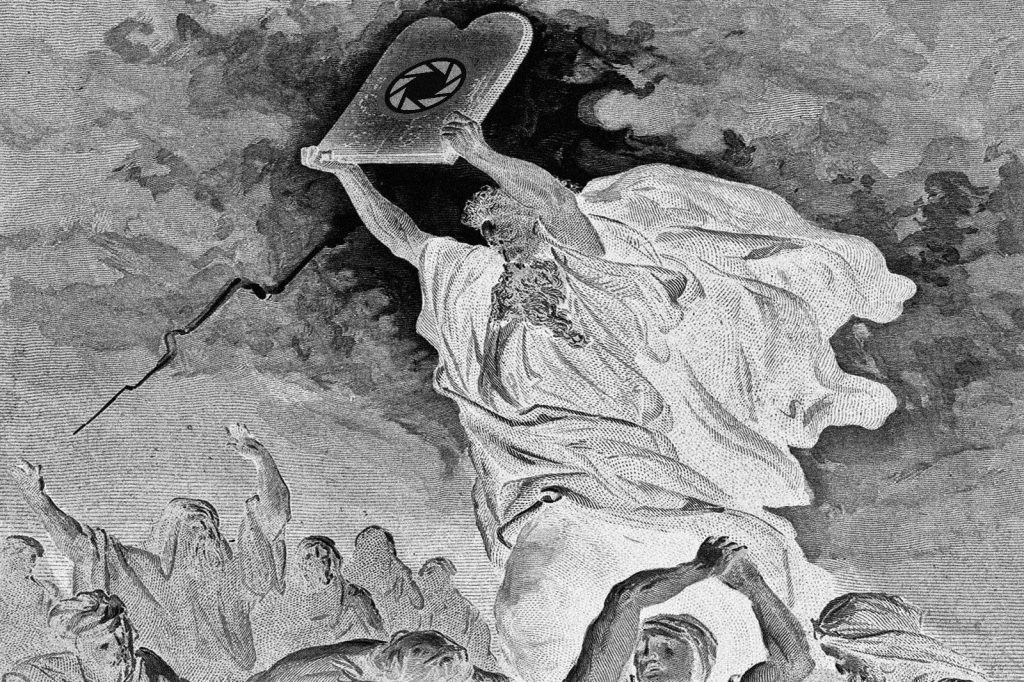